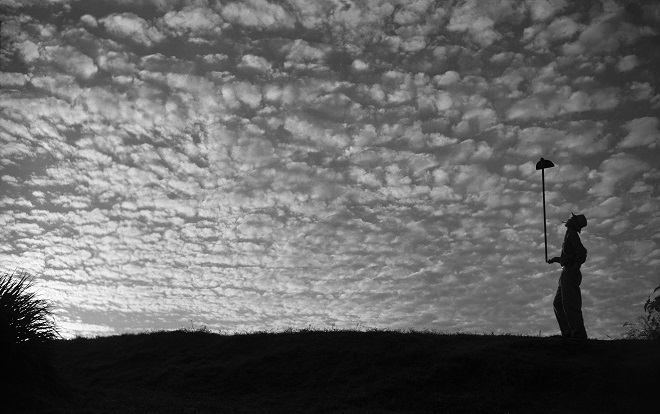 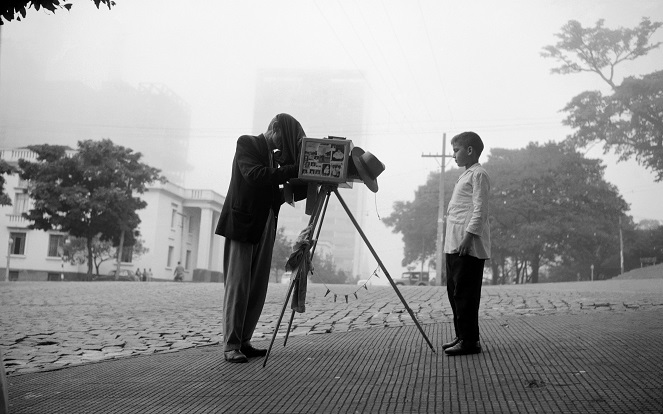 ●Artist Profile /Haruo Ohara（1909－1999）
Born in November 1909 as the eldest son to farmers in Misemura (present-day town of Ino) in the district of Agagawa, located in the prefecture Kochi on the south coast of Shikoku. In 1927, at the age of seventeen, he and his family immigrate to Brazil. After working as farm laborer in São Paulo he moves to Londrina in the state of Paraná in 1933, as one of the first to settle there. Ohara acquires his first camera in 1938 and starts taking photographs in the spare time between growing fruits and coffee at his farm. He studies and masters photographic technique on his own, gradually spending more and more time with his camera. In 1951 he moves to the urban area of Londrina where he becomes a member of the Photo Cinema Club Bandeirante, a photographic association founded in 1939. In the latter half of the 1960s he begins to participate in photographic salons in Brazil and abroad while working at his farm. First an unknown amateur photographer, from the 1970s on his photographs start to attract attention from local newspapers. In 1998, he holds his first solo-exhibition Olhares (‘Looks’) at the 2nd International Biennial of Photography in Curitiba and the International Festival Londrina which created considerable reaction from critics and visitors alike. He dies in Londrina in 1999 at the age of 89, surrounded by his family. In 2008, commemorating the centenary of Japanese immigration to Brazil, his family donated his photographs and documents to the Instituto Moreira Salles, Brazil’s leading archive of photographic material. 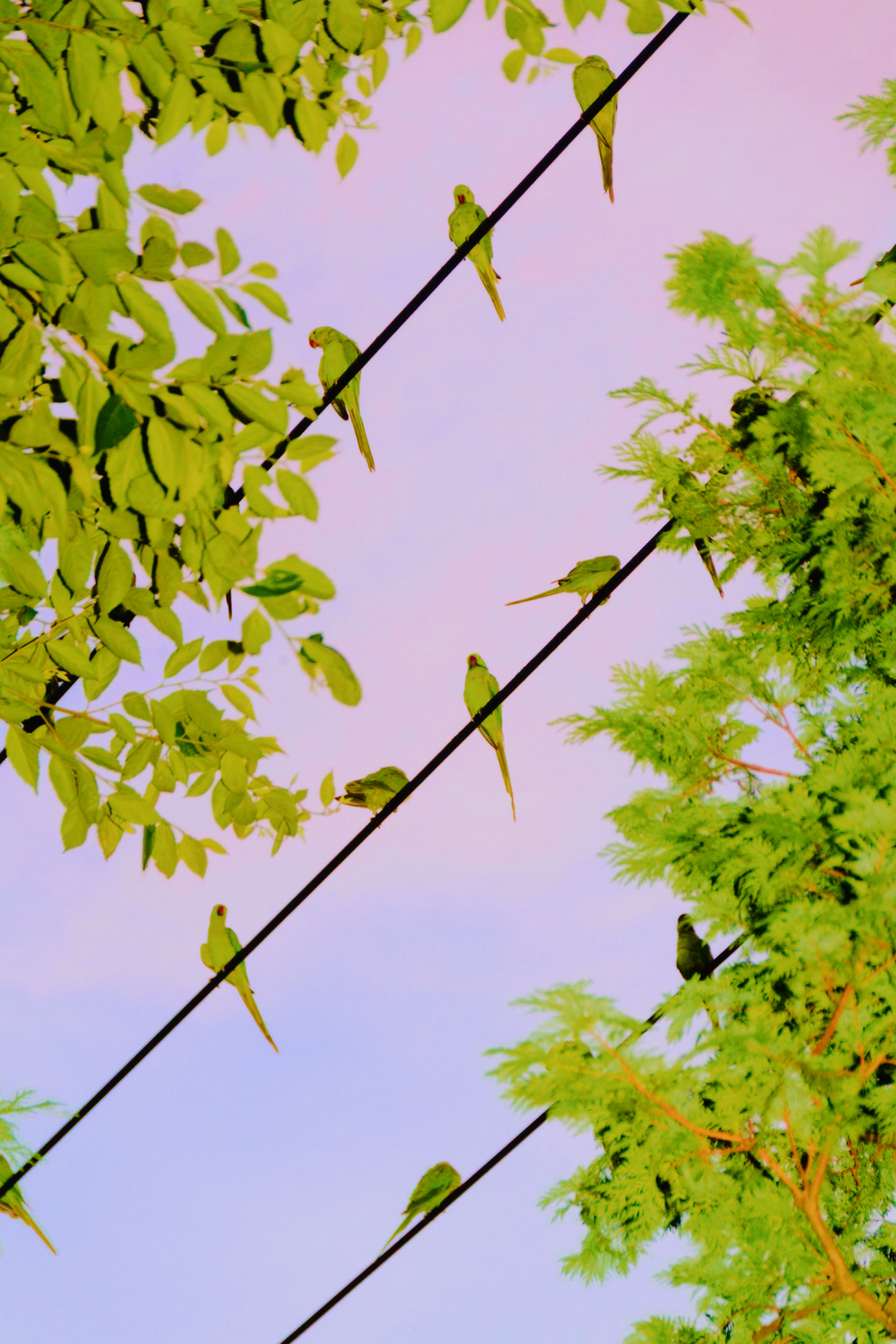 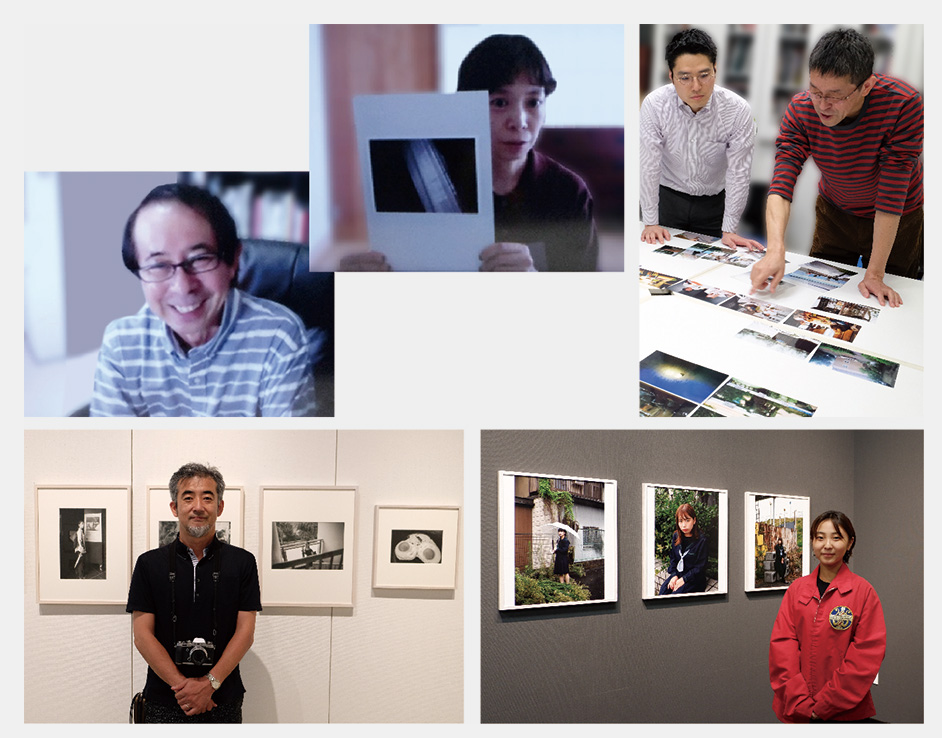 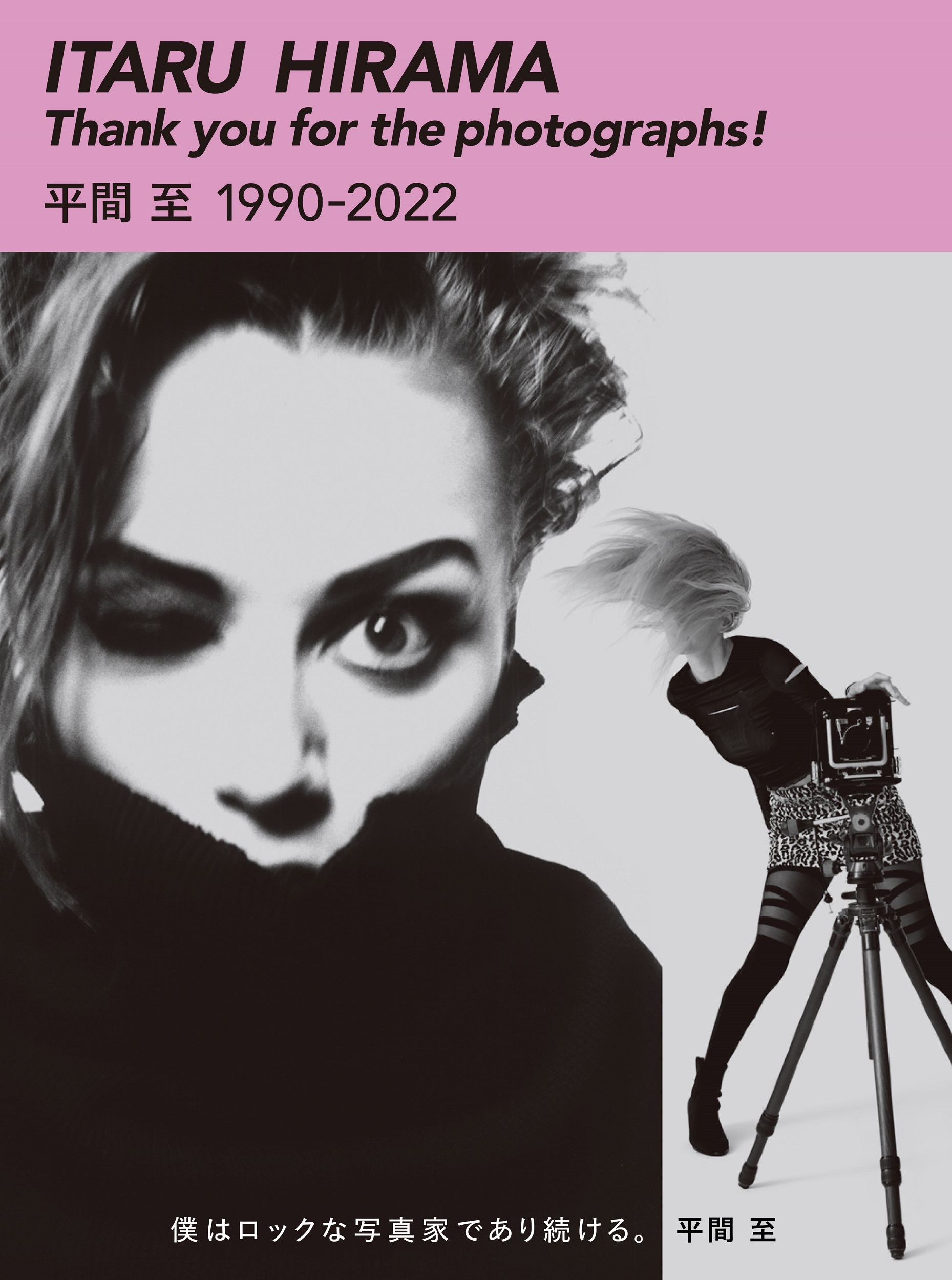 ITARU HIRAMA – Thank you for the photographs 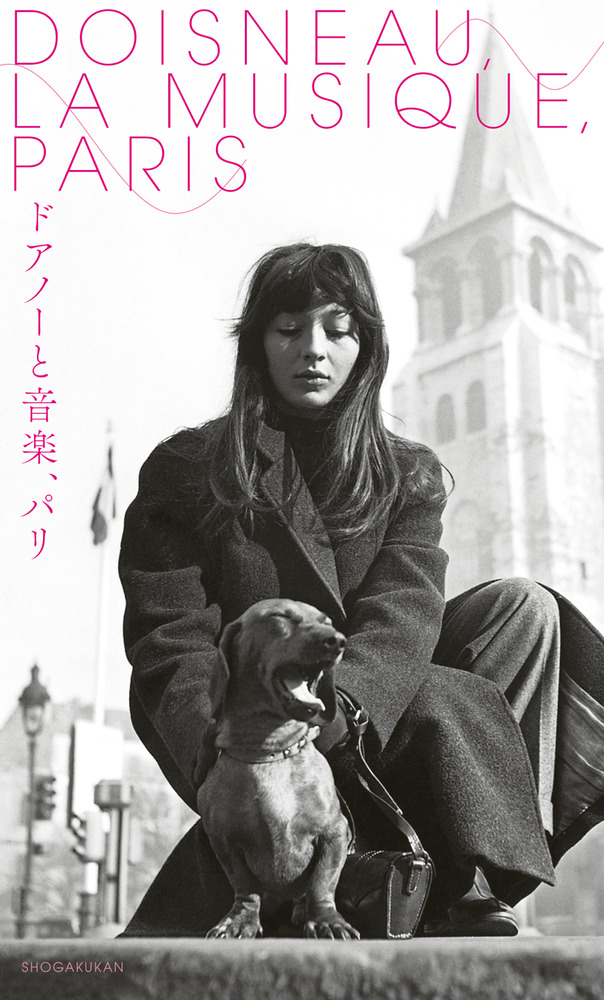